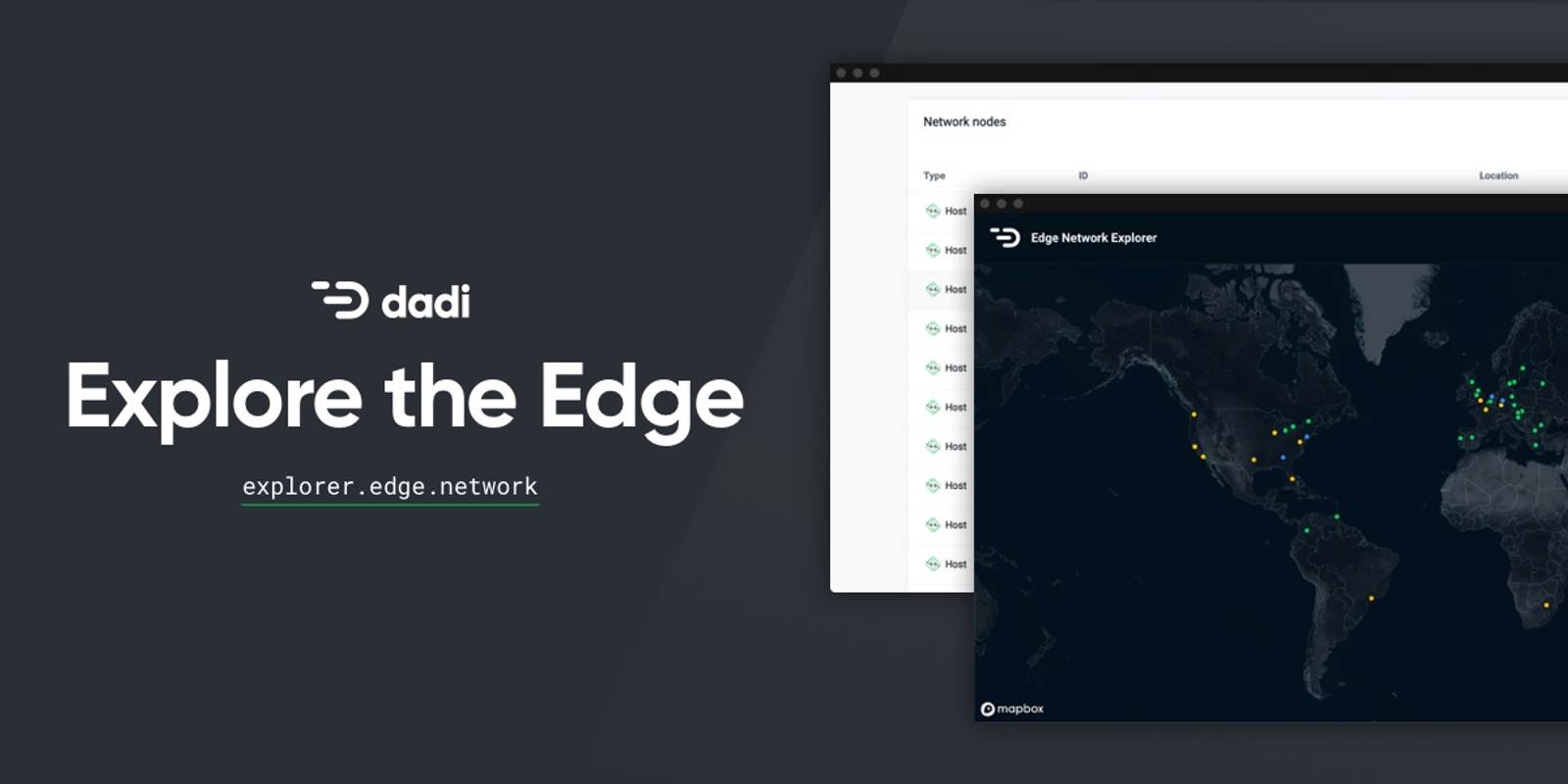 The first public release of the explorer for the Edge network is available now. You can see it here: https://explorer.edge.network/

(And yes, the explorer is running in the network!)

This is very much an MVP (minimum viable product), plotting device locations and exposing capacity data for the network as a whole. Multiple further iterations are planned, which will bring functionality such as peer linking and recognition within the map and the ability to drill in to node level data.

And here’s a screenshot of a node level page for context: