It’s been another busy week here, as evidenced by the length of my update. There’s a huge amount of work going on – from implementing new contracts for $EDGE, to new business, to planning for future network services. We’re pressing hard to make this a great year, despite the uncertainty that surrounds us all.

Community is at the heart of the network, with contributed nodes providing the power needed for it’s services. We’re working to take this much further, stepping closer to full decentralisation through the creation of a governance mechanic for the platform. This will provide a channel for community members to raise proposals, and will be used for all decisions relating to tokenomics of the $EDGE token as well as in support of key technical decisions, such as service prioritisation. It’s a big change to how we operate, and one that we hope will help to bring us all closer together as we move forward.

The team is also working on the provision of a great referral programme for community members who refer new business to the network. The programme will be live in February/March and will pay 10% of all referred business for the lifetime of the engagement.

Cookalong have an event for Vodafone with with David Gandy in February: https://cookalong.tv/david-gandy-and-chris-baber/two-fantastic-courses/12-02-2021/19:30

If you don’t know him, he’s the world’s most successful male supermodel.

Cookalong are now planning for the development of a video chat platform within their own site. This will be built on network services. It’s currently in the early stages of planning.

The Edit team expects to be hiring in the near future. Specifically we will be looking for Node.JS and preactjs engineers to help us take the core platform to the next level.

For those that don’t know, Edit.com is a content and eCommerce platform that runs in part in the network and is roadmapped to move into the network in full over time as additional core services come online.

On TNC, the integration of the mainnet with Bittrex is now complete :tada:

This was the last major hurdle for the group coin to be able to unlock. We are expecting unlock to happen no later than the last week of February.

How does this affect the plans for the reissue of $EDGE?

The wider plan has always been to reissue $EDGE with the support of the TNC Group for the provision of liquidity and exchange listing support. If TNC unlocks in the near term, which we expect it to do, then reissue will proceed on this basis, with community involvement through staking and governance, and an allocation of $EDGE to all existing holders on top of the TNC already held. If TNC doesn’t unlock in the near term, we will be reissuing without their support, with community involvement through staking and governance, with $EDGE distributed through a further swap.

It’s been a long journey, but we’re nearing the end point.

Work has continued on separating out the management of Content Delivery from Console, with the Services portal almost ready. Final touches and improvements are being made along with some further documentation, with release set for next week.

And work on separating out the contributed portions of Console from the services sections is progressing well. This is designed to help to provide a more frictionless experience for customers and contributors, by providing a clear and direct route to both. They will share a single sign on system, but will live in separate sections of the edge.network site. 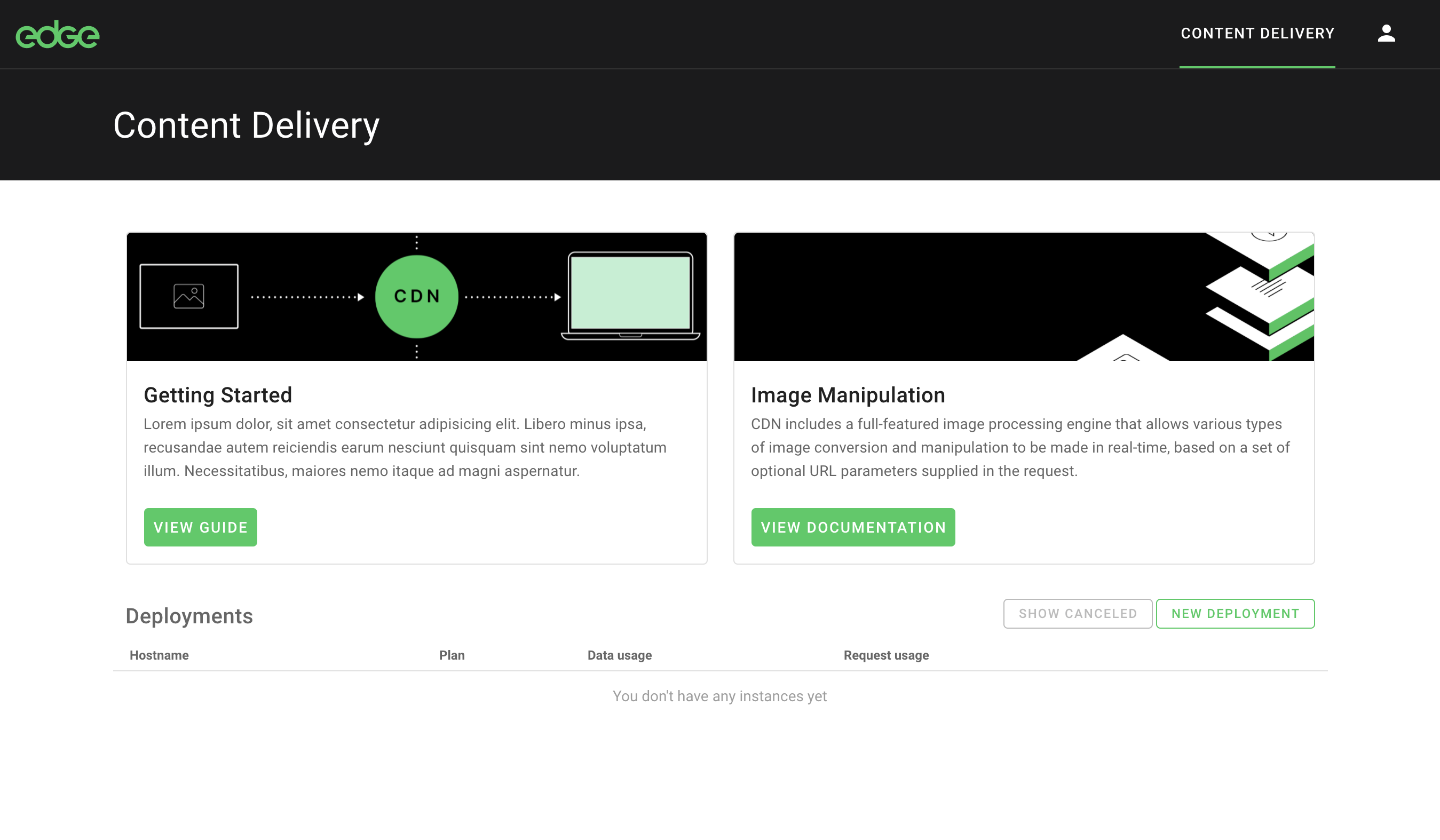 We’ve also been looking again at what we report on in the network. From a earning perspective, all the network really cares about is completed jobs. But being able to quantify the effort in the network is important for reporting. We have a lot of this already, and are looking to extend the data set further and also how far we can take this from a reporting perspective.

We’re pushing to get to per minute earning calculations. There’s a lot of complexity here, and some major changes coming to this side of the network designed in support of network stability and growth. Excited to be able to share our thinking on this front with you. We’ll be writing it up soon.

This week we have open sourced a number of repositories and begun the process of documenting and adding full test coverage.

Atomic Store is written in Go and is a generic object store for highly concurrent applications. We use this extensibly in the core network applications for in-memory key value store.

And we opened up Edge Logger:

Logger is a lightweight logging library used throughout the Edge suite to standardise reporting.

Logger is of particular significance because its the first major package release from Anny, who only joined us late 2020 and has already had a great deal of influence over the improved performance of all of the core network applications, as well as the build pipeline and documentation. Logger replaces a Go logging package we’ve been using for a couple of years now, which unfortunately is now unsupported. As we look to expand the ability for syslog’s to be captured and broadcast to a remote analyser, Anny took the decision to create a more effective package for this and future analysis requirements.

We’re continuing to push forward with package-by-package releases to open source. This is part of the continued push to full decentralisation, and is being done as we can from an IP protection perspective and in terms of time requirement.

Expect to see a lot more over the coming weeks as we work through the extraction and migration process from private repositories.

Production on the introduction video for CDN also moved forward, with voiceover work completed in full.

Adam has been integrating back into normal life, and continues to work towards going to bed at bedtime and waking up before it’s dark again, with considerable progress. He is now able to communicate before noon.

And finally there are been a series of pitches in support of new business. And we’ve been engaged in support of an early stage mining company, specifically to provide computational power for their setup. It’s very early days, but it looks like a good opportunity to drive network scale and use.

Certman, dynamic queue and much more...

The split out of Console and Services, SSL Automation and more...