Another 3,500 XE has been paid out to Host nodes over the last week, with the automated earnings oracle processing payouts daily. Today we’ve had 171 nodes online with v2, which is amazing.

The iOS Mobile Wallet beta is now open to everyone. We’ve been working with a closed beta group for a few weeks but now we’re ready to open the app up to anyone who wants to give it a go before release. If you’ve kept your eye on the announcements channel, you’ll have already seen this. It’s currently locked to testnet while we test, but we’ll be opening up mainnet functionality early next week. 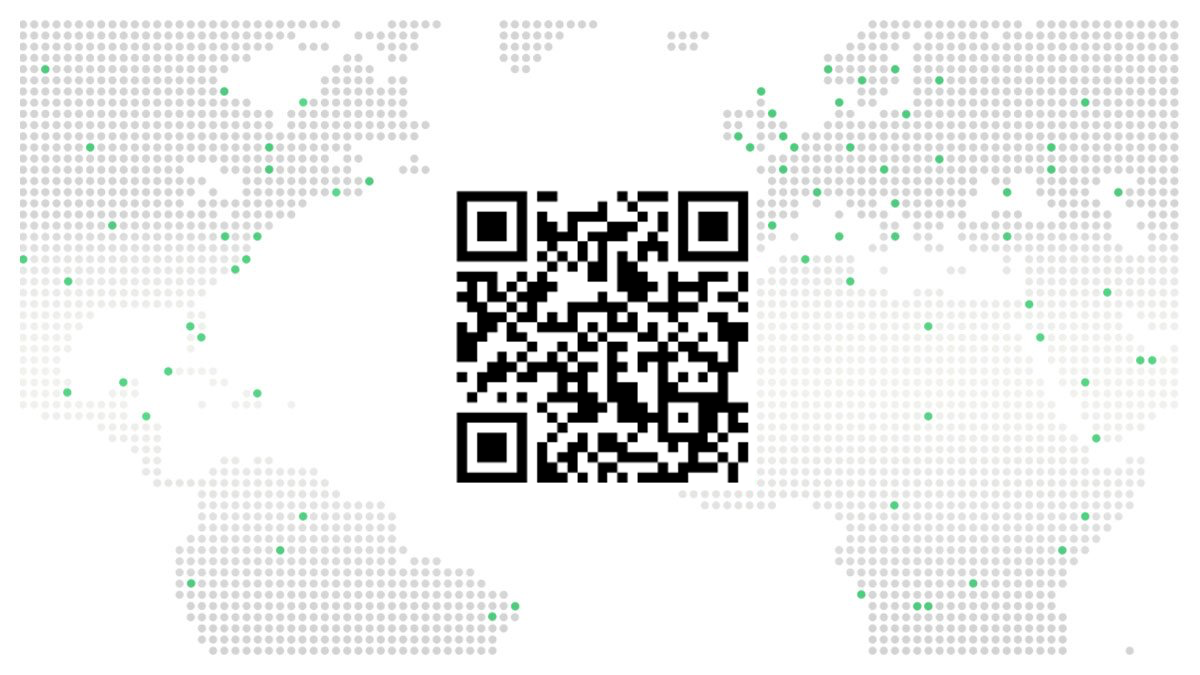 The app features the ability to manage multiple XE & Ethereum wallets and send or swap XE, EDGE, USDC, and Ether. If you’d like to give it a go, make sure you install the TestFlight app from the App Store then follow this link to join: https://ed.ge/mobile-wallet-open-beta

If you spot any bugs or have feedback, please let us know in the 📲│open-beta channel in Discord. Thank you 🙏

You may also have noticed that node exploration has been introduced to the explorer. This is the first iteration of node exploration, introducing the ability to view all nodes or individual nodes and explore their locations with the map, with much more to come, including node statistics, network contributions, and all manner of other cool metrics. Now, onto deployments. On mainnet this week:

Index v1.18.5 + v1.18.6 were deployed which contained improvements and fixes for session synchronisation along with changes to the gasrates endpoint.

Stargate v2.5.0-153 + Stargate v2.5.2-157 were then deployed which introduced geolocation for all network nodes. All locations have a level of fuzziness added to them.

Index v1.18.10 was deployed which introduced the ability to explore node sessions and laid groundwork for more detailed reporting of node activity in future updates.

Explorer v1.15.0 was then deployed which used the new Index functionality to allow exploration of network nodes, along with a map of their (approximate) locations 🗺️

Wallet v1.14.2 was deployed which included a fix for rounding errors, so XE amounts should always display correctly.

Earnings v0.5.4 was deployed which added aggregators for work data, allowing them to be collected by index to provide availability data — and more in future updates. The availability figure on the explorer is an experimental statistic, which shows a node’s general availability to the network over the last 24 hours. We’re still working to refine this along with expanding the availability metric to include greater spans of time.

Today, Index v1.18.1 was deployed fixing a bug with transaction counts for blocks, along with Wallet v1.14.4 which added links to the Stakes table from a stake’s node to the Node page in Explorer and tidied up the table formatting.

Finally, Explorer v1.16.2 was deployed, updating the network map, adding links from the stakes to their respective node page, allowing users to use the search bar to look up nodes by address, as well as a large array of bug fixes and design tweaks.

On testnet, Stargate, Gateway and Host have all seen a number of deployments. We’ve been working on the caching layer this week, while putting the newest version of CDN (which is embedded in Hosts) through its paces. We expect updates to mainnet Stargate, Gateway, and Host to hit next week. The Testnet Faucet has also been added back to the overview page of the wallet, in lieu of the map.

We’ve also been looking at slowing down the update process so that Hosts don’t all try to update at once. This can place quite a sudden and heavy burden on the container registry which slows down the overall update process for all Hosts. Expect this change to hit Stargate next week, though you probably won’t notice it, all updates happen quietly in the background. And that’s all from the team for this week.

Gateway, Mudas and a Competition.

A Huge Increase in Staked Supply.